29 August Monday: Sardar Udham
The film will be followed by a reception with dancing, snacks at 18.30

30th August Tuesday: Evening Shadows 19.00 will be followed by the introduction of the Director and the Production Team.
Director: Sridhar Rangayan
Click here to read more about the director

Embassy of India in Denmark in collaboration with Danish Film Insitute is organizing a week long Marathi Film Festival.

In all 6 Films will be screened namely, Mr. Deshpande standing in Kulkarni Square, Dear Molly and The Silence

Mr. Deshpande standing in Kulkarni square will have a Gala premiere on Friday the 1st March 2019 with lot of Cultural performance by Maharashtra Mandal.

The Director of the film Gajendra Ahire will be present for Q&A session after the screening.

Out of 6 films 3 films are directed by Gajendra Ahire, namely Mr. Deshpande standing in Kulkarni Square, Dear Molly and The Silence, and he will be available for Q&A after the screening of his films.

Welcome Home is directed by Sumitra Bhave and she will be available for Q&A after the screening of her film.

All the films are subtitled in English. 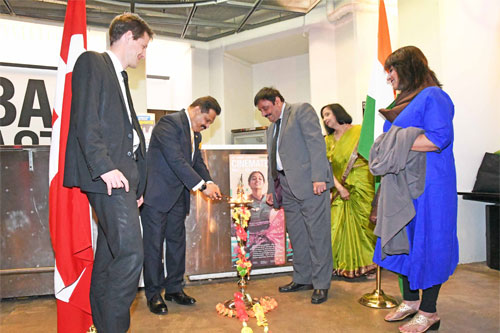 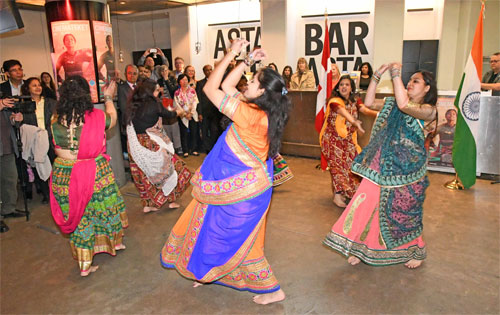 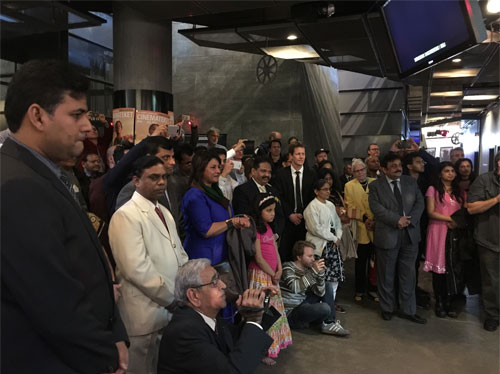